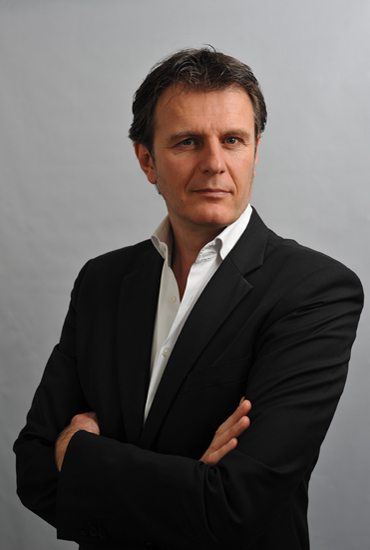 Mr. Reinhard Platzl was born in 1966 in Linz, Austria. Before moving to China in 2006 he practiced with numerous architectural firms in Austria, Germany on international and local projects, mainly in the field of design and project management. In China he cooperated with international Design Firms, local architectural companies and local investors on housing, public and industrial buildings in different cities such as Beijing, Dalian, Shenzhen or Qingdao for his clients including Coop Himmelb(l)au, Baumschlager Eberle and HSArchitects he designed and realized projects. In 2013 he moved back to Austria and opened his office in Austria. Mr. Reinhard Platzl received a Master of Architecture from the Technical University of Innsbruck, Austria, and is a registered Architect in the State of Upper Austria in Austria.